" A surprise proposal that literally took my breath away" Sharon Matthews

Proposal idea: We will exclusively hire out an entire cinema or luxury screening room for your proposal. On the day of the proposal you will receive an invitation inviting you to a screening of a new film. But this isn’t any normal film viewing. As you sit down to watch the film, a video that we will have pre-recorded, of you chatting to the camera, will appear. The film will include all of the reasons you love your partner.

But there is more….as the video nears the end, 40 professional singers (who have been posing as fellow film viewers!) will stand up and start singing your favourite song and you then get down on one knee. Talk about the WOW factor! 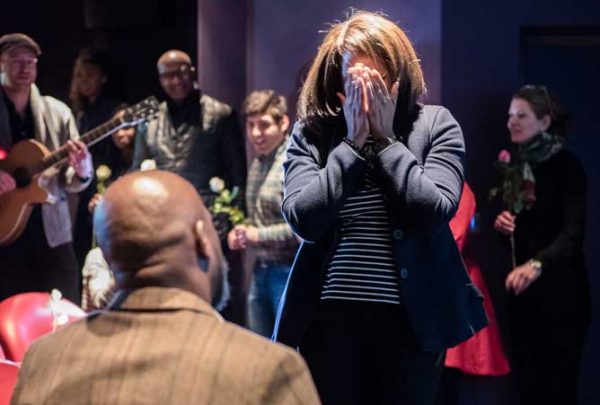 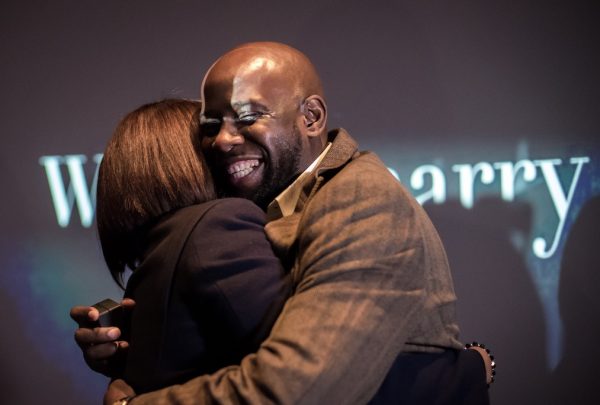 See some of our spectacular Proposals below