Proposing abroad can be a daunting prospect if you’ve never visited the location, don’t speak the language or simply don’t know who to trust. That’s where our creative Proposal Planners come in. With strong relationships throughout the UK and Europe with everyone from luxurious hotels and restaurants, to The London Eye, incredibly talented photographers and even private boat companies who can take you to hidden coves, you can be sure that your proposal is exactly as you hoped it would be!

That’s exactly the reason that Anderson got in touch with us from the USA. He had an idea of proposing on a private boat somewhere in London but didn’t know where to start! 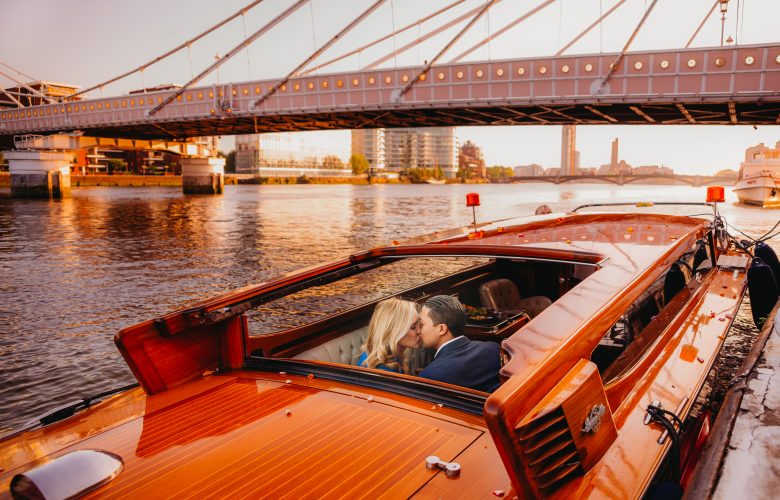 Our Proposal Planners got to work and found the perfect boat for him on the Thames! Making sure that the couple would pass all the iconic London sites, they created a unique route for them to take with a special feature of the Prince Albert Bridge (more on that later!). 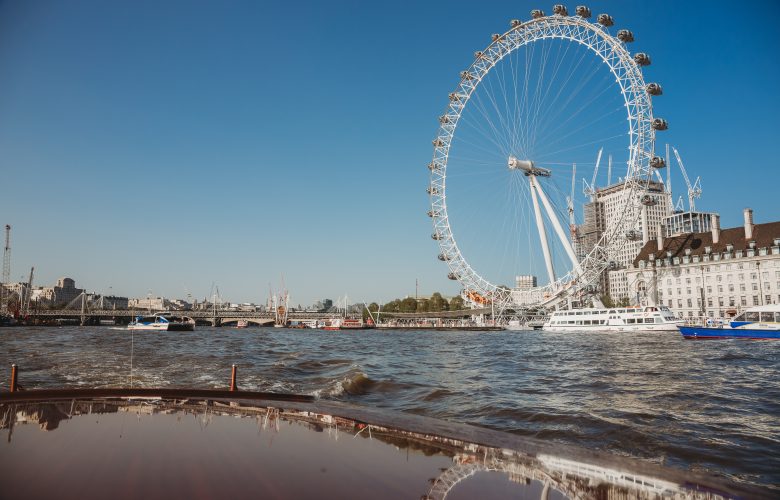 One of the hardest parts of the proposal is ensuring that the partner has no idea what’s about to happen! However, we always find something, and for Cathleen, we had the perfect decoy as they were attending their friend’s wedding the day before the boat trip. Upon returning to their hotel, an invitation was waiting for them to an event the next day. It was a surprise gift from the newly-married couple as a thank you for travelling all the way from the US for the wedding!

Little did Cathleen know that Anderson knew exactly what was happening the next day and it would change her life forever! 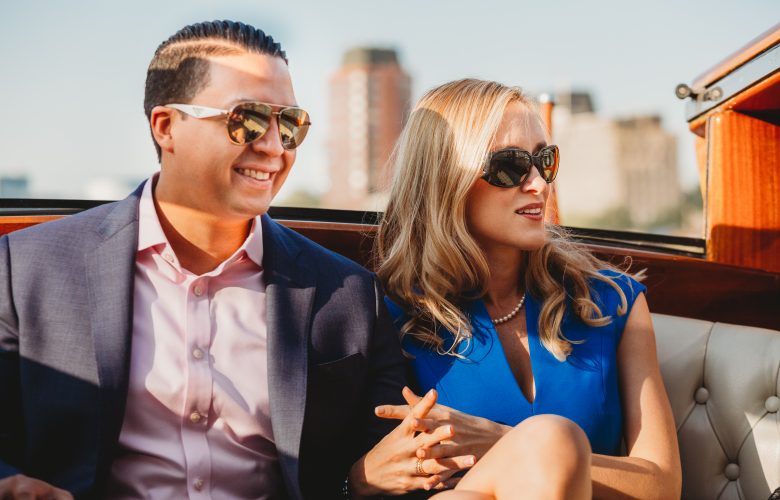 As they made their way to The London Eye pier on one of the most beautiful days of the year so far, a stunning speedboat was waiting for them. They were then whisked away on a romantic journey down the Thames with the witty Mick who told them all the unknown secrets of London! 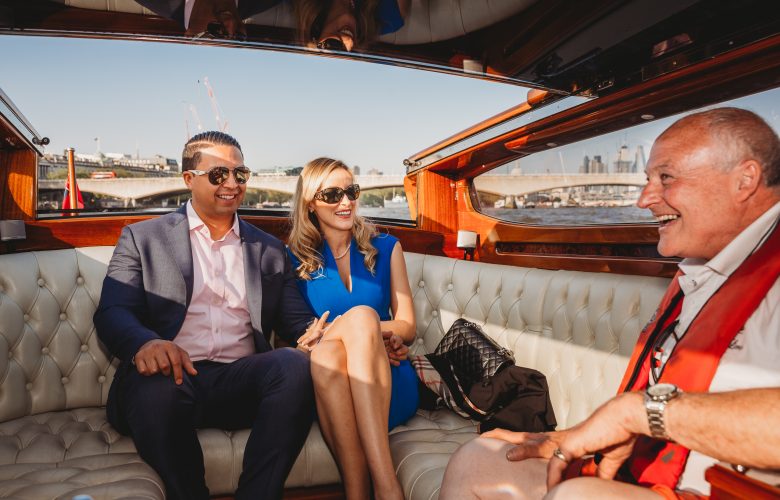 Halfway through the trip, the champagne was popped and the boat started to slow down. Oblivious to Cathleen, a musician was sitting at the front of the boat and brought out her violin to start performing Ed Sheeran’s ‘Perfect’! 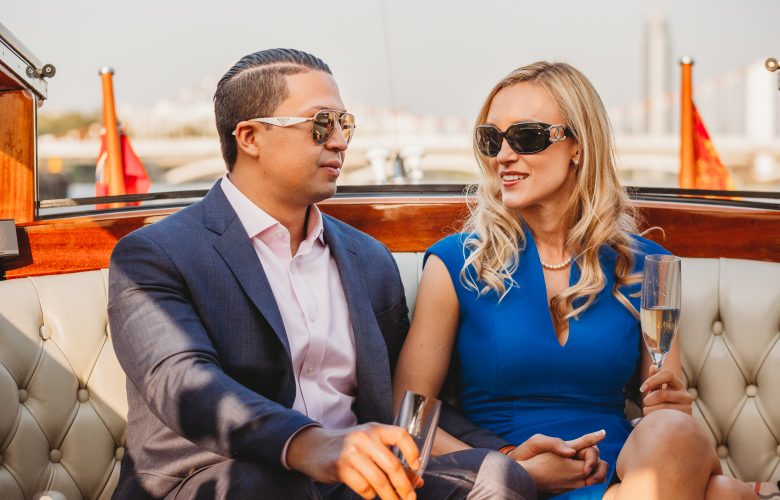 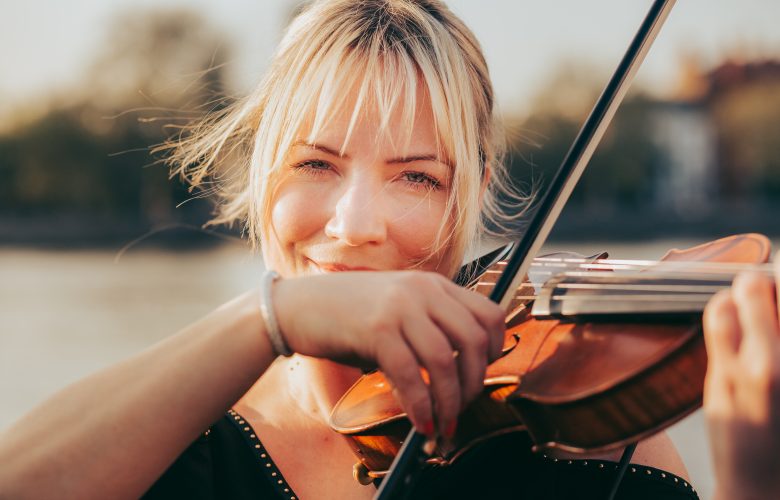 Anderson then turned to Cathleen and began his proposal speech about how he wanted to spend the rest of his life with her: the tears and realisation had hit! 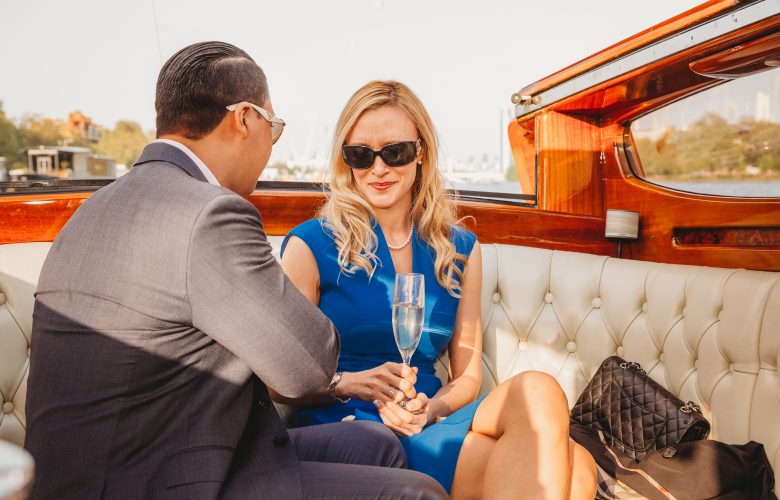 Then as if it couldn’t get any more romantic, rose petals were falling from Prince Albert Bridge over the couple as he pulled out the ring! 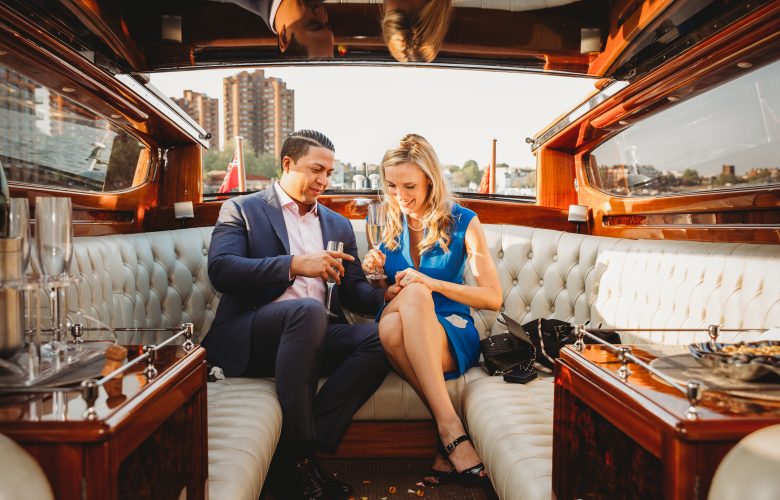 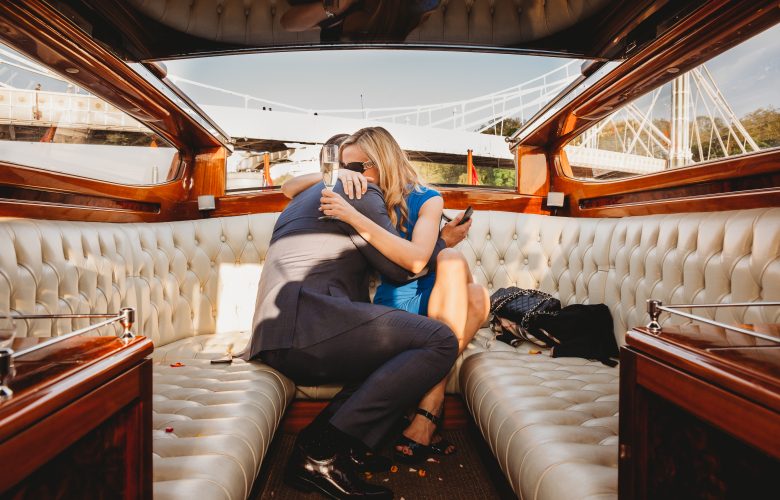 Of course, she said yes!! 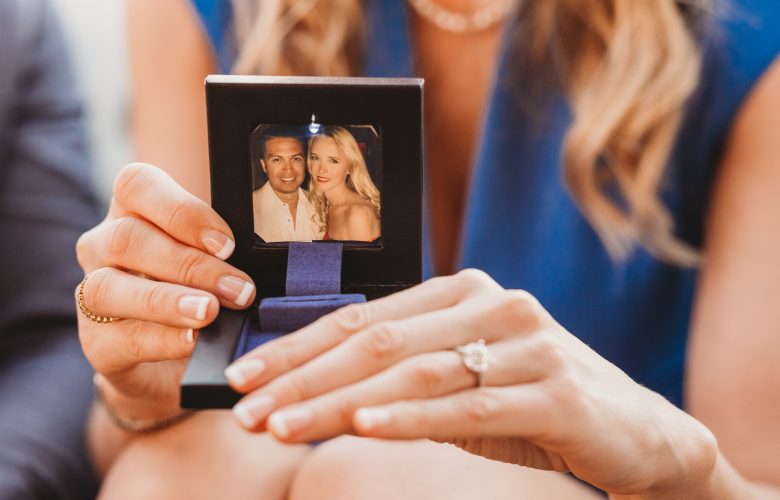 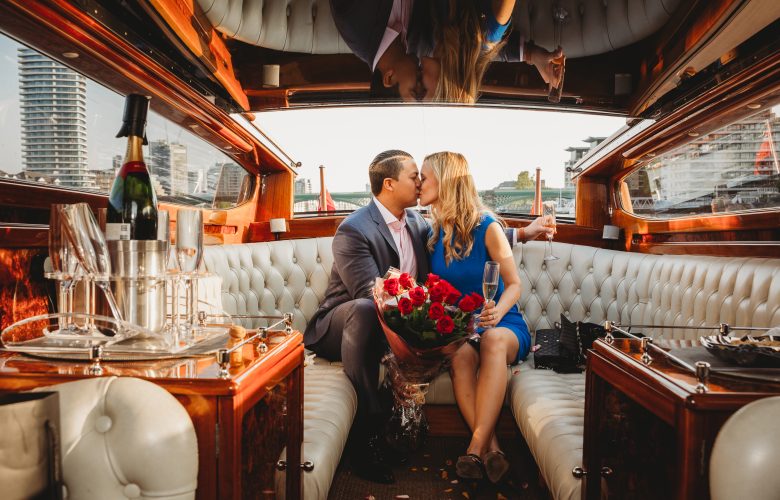 The reality was able to set in a little before they came back on shore in Chelsea. 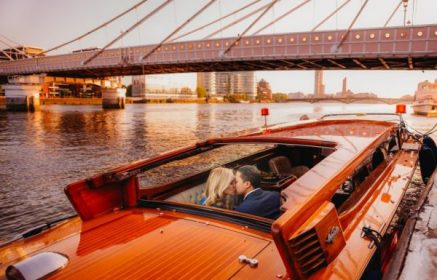 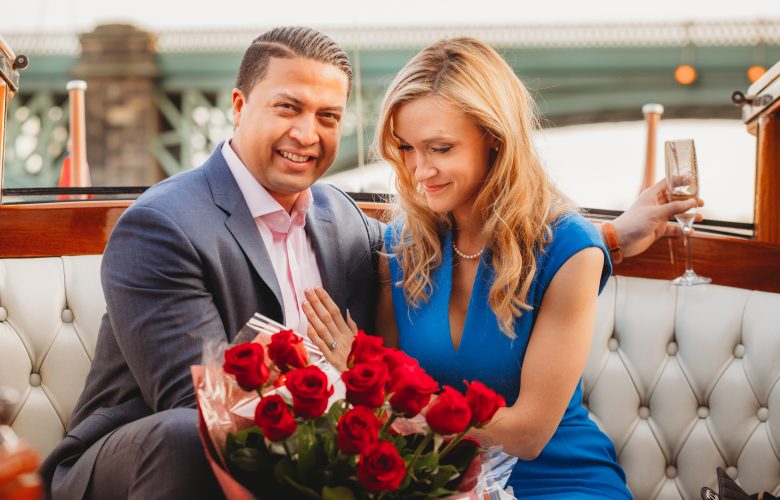 By this point, the sun was setting and cast a romantic glow over the newly-engaged couple! Nothing is too extravagant for our marriage proposal planners! Get in touch! 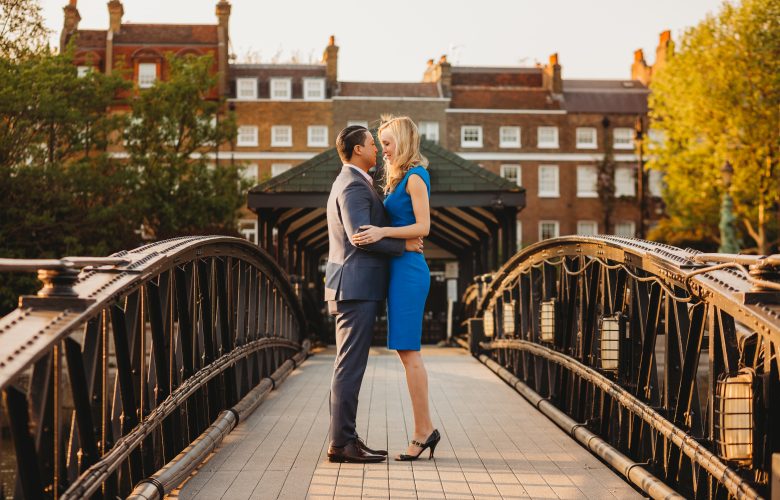 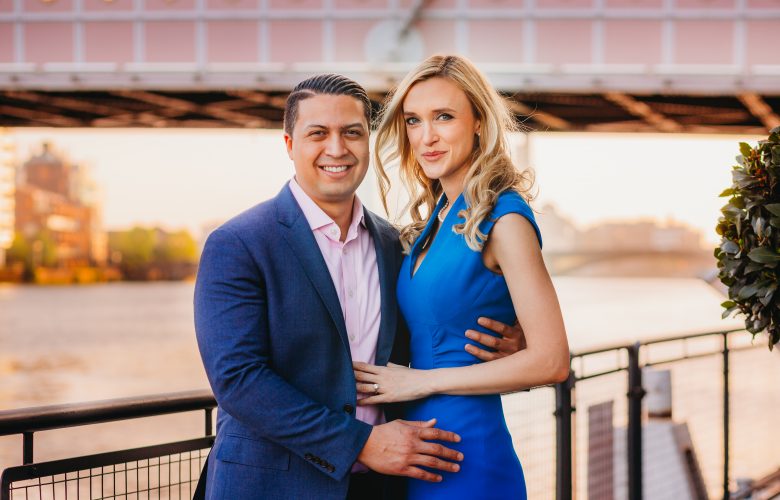