This week we’re having a #Throwback moment to one of our very first proposals! We’re also missing the sunshine so we’re transporting ourselves back to this beautiful day in the largest Royal Park in Central London: Hyde Park! 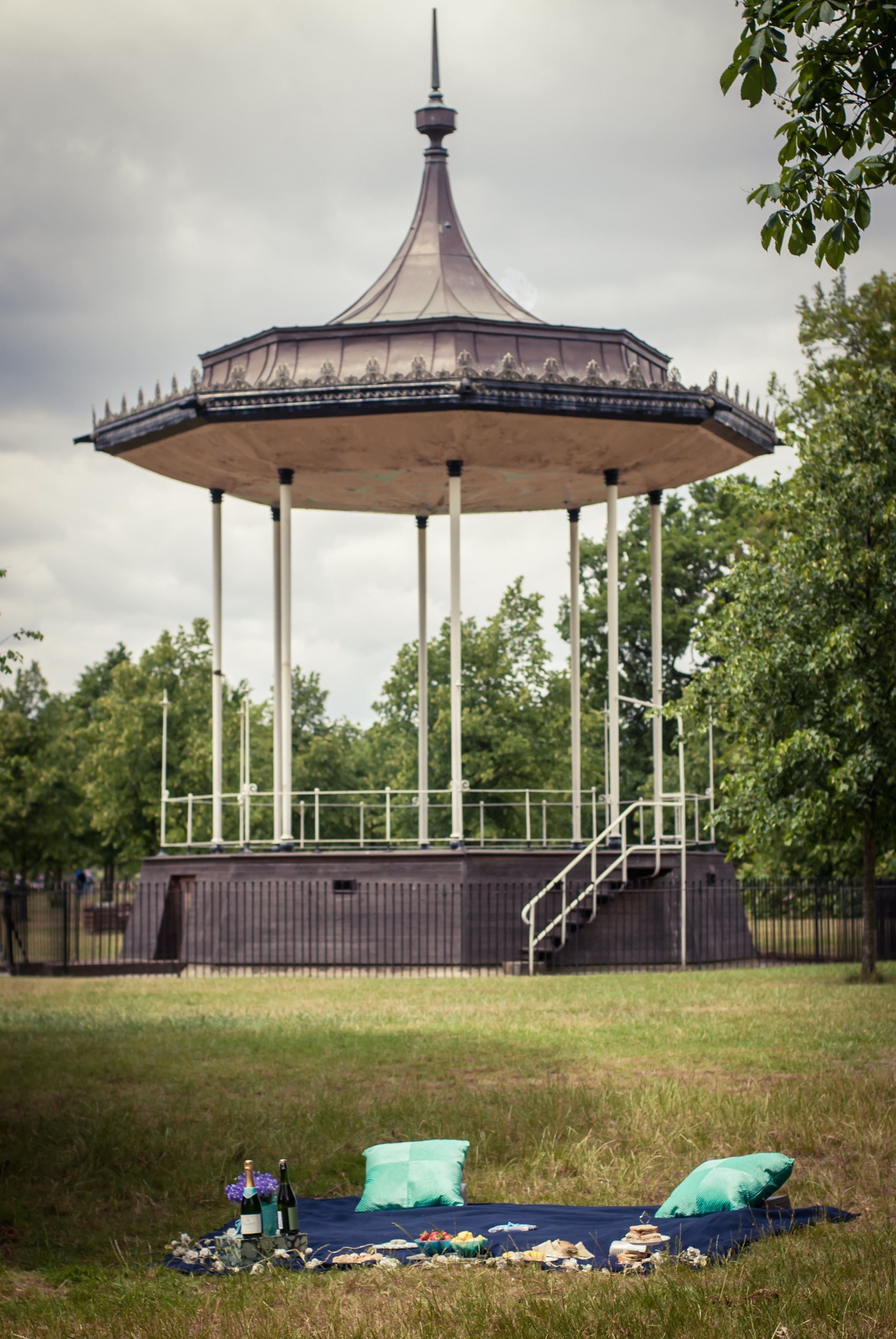 Hyde Park is the ideal escape from the hustle and bustle of the city right in the middle of London and the perfect location for our picnic proposal! Our Proposal Experts found an intimate and undisturbed spot in front of a bandstand between Kensington Palace and the Serpentine Gallery where we set up a gorgeous picnic.

Carly thought that she was meeting up with her friends for a catch up and afternoon in the sun when one of our Proposal Planners approached the group asking for her. Carly was told that David (who was supposedly in the USA) had organised a picnic for her and her friends! At this point, our secret photographer, hidden in the long grass, began taking photos of the group so that the couple would have a memory of every moment 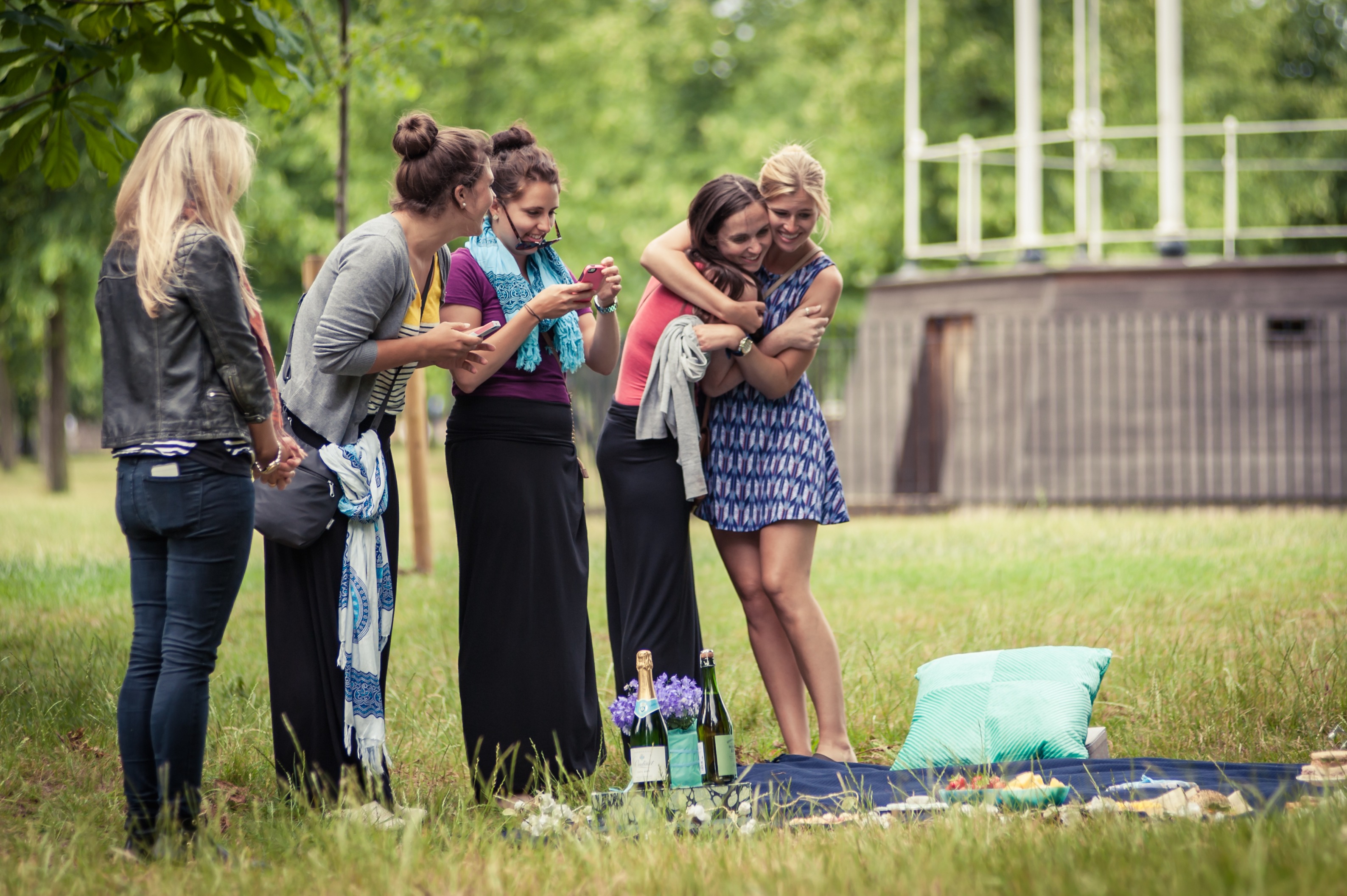 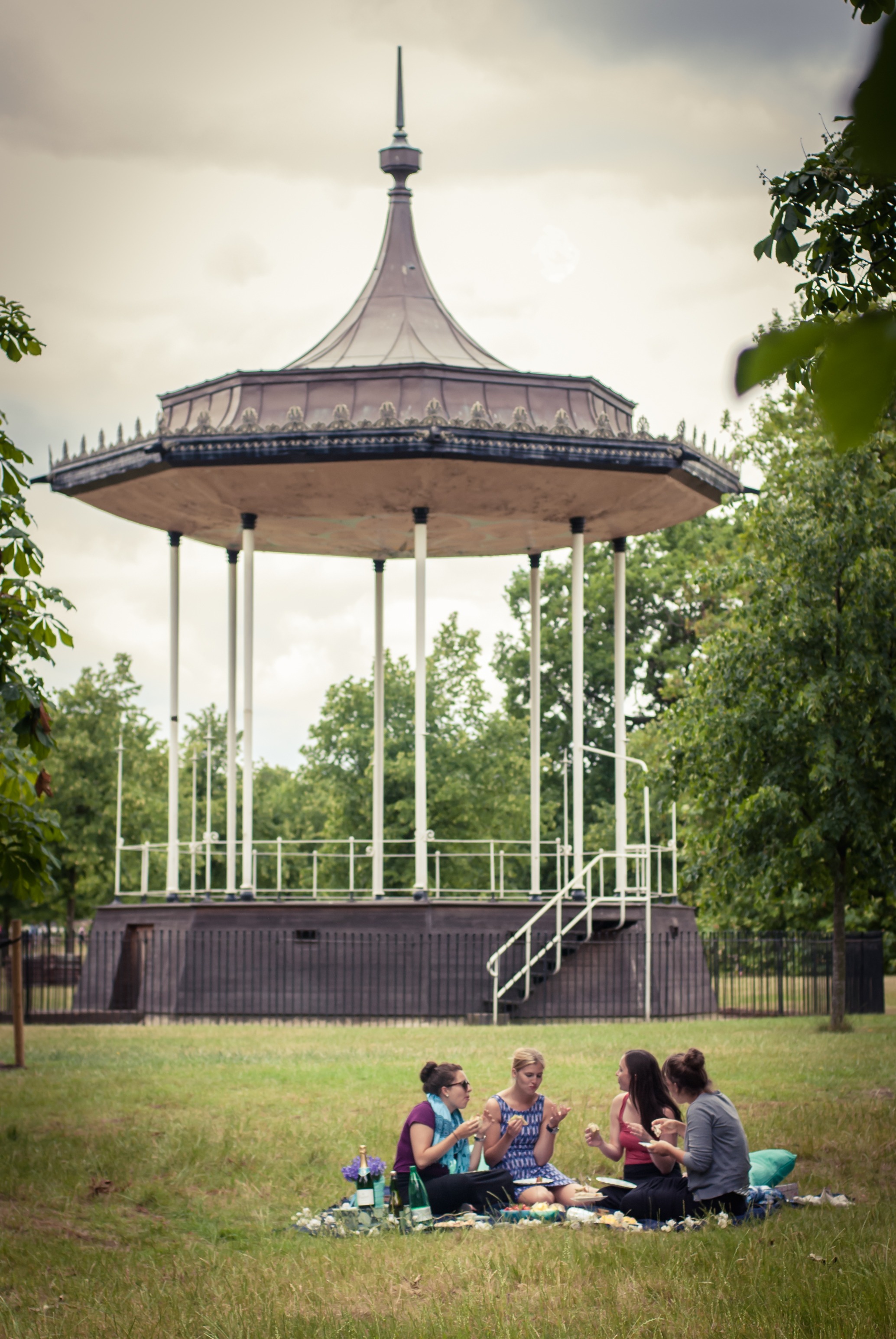 The girls found a charming picnic laid out for them including sandwiches, fruit and of course champagne! If Carly had turned around, she would have spotted David waiting in the background for his moment to arrive! 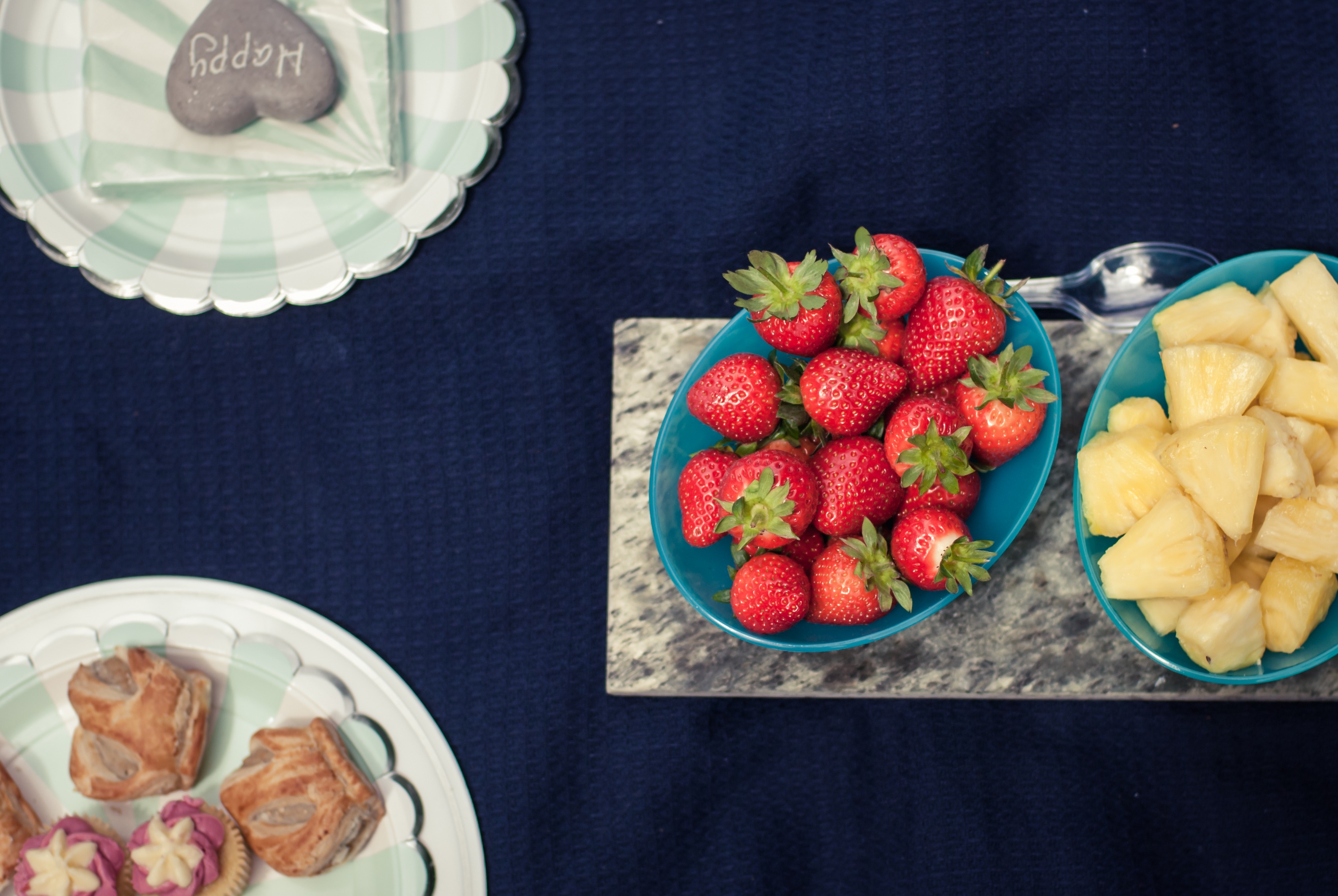 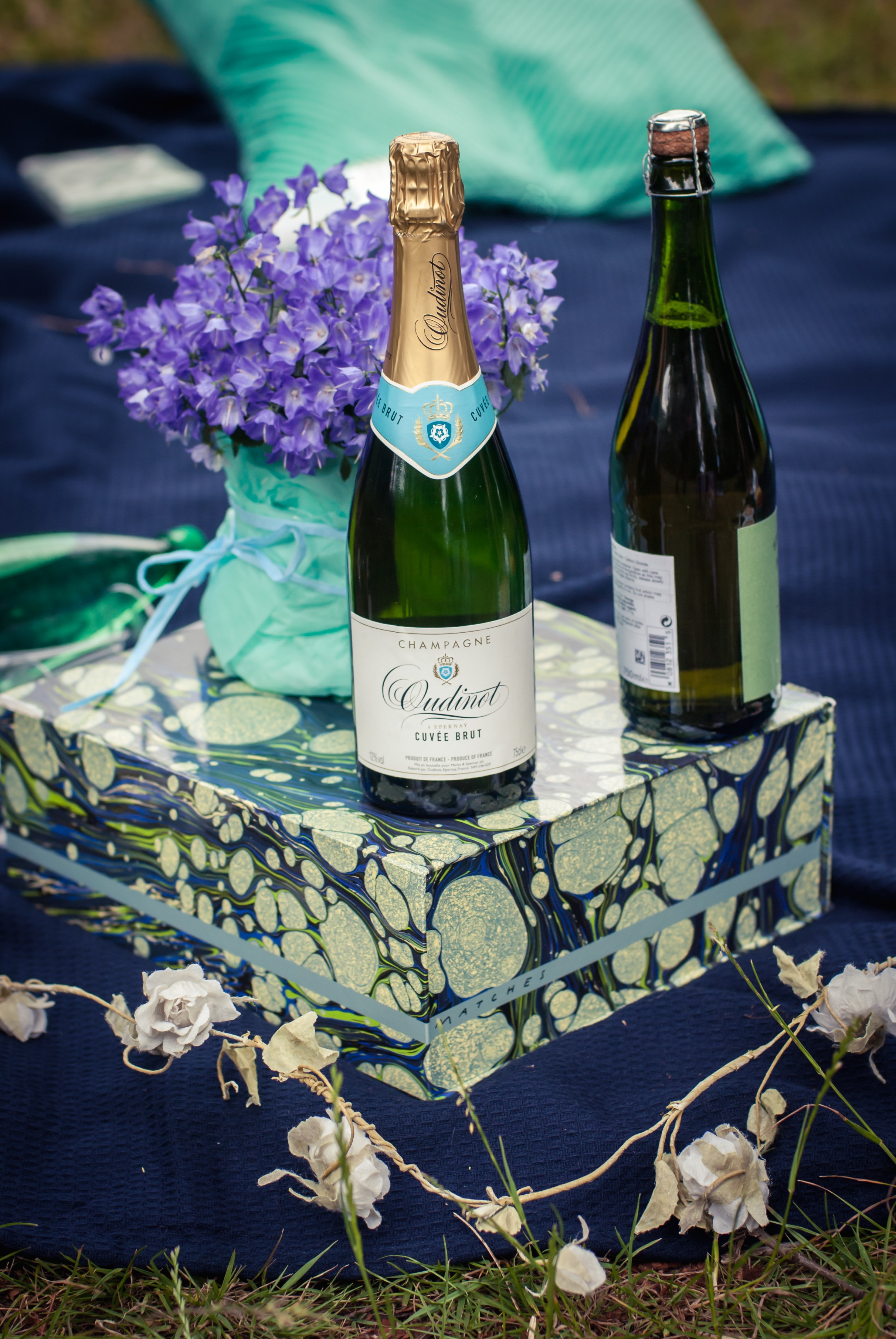 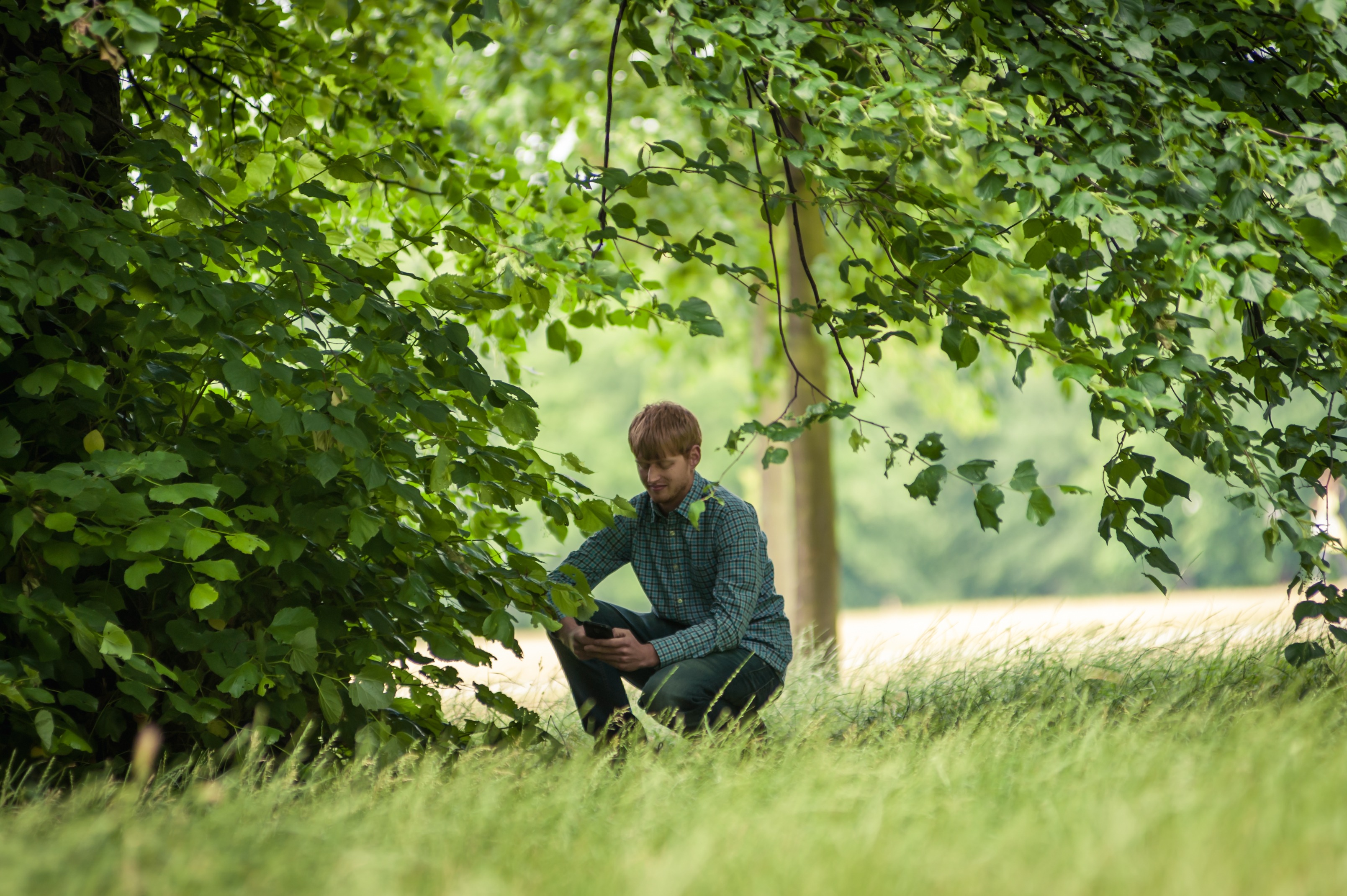 The surprises were far from over as Carly’s friends gave her a present from David that he had sent over from the USA. He had made her a photo book containing all of their memories from throughout their relationship! As she paged through it, her friends suddenly got up and darted away leaving Carly very confused until she was tapped on the shoulder by David! He’d managed to sneak up behind them without her ever noticing! 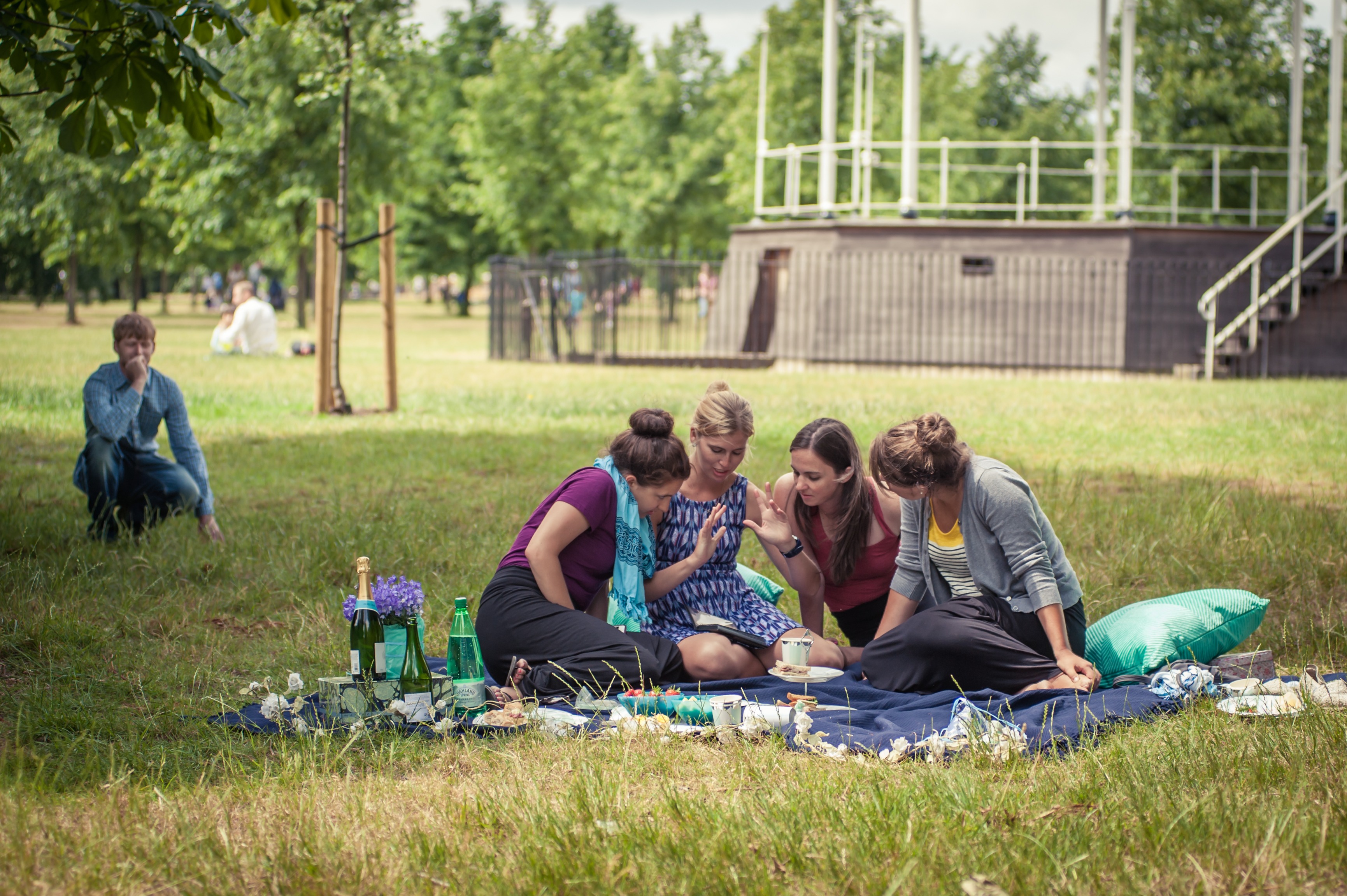 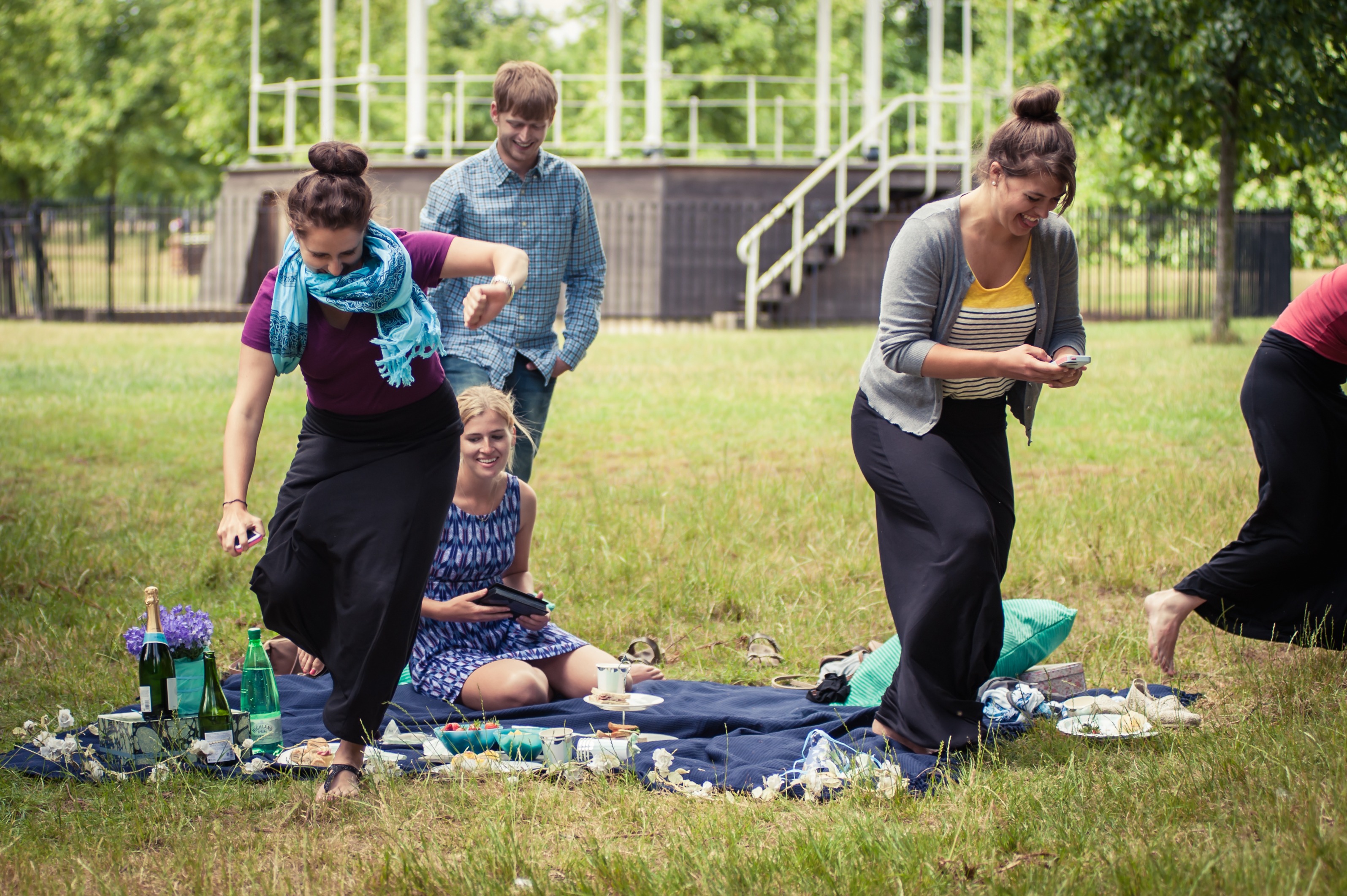 Before she could say anything, he got down on one knee and asked Carly to be his wife and she said YES! There wasn’t a dry eye as her friends reappeared and congratulated the couple on their engagement with another bottle of champagne! The couple then had a stunning engagement shoot around Hyde Park amongst the meadows. 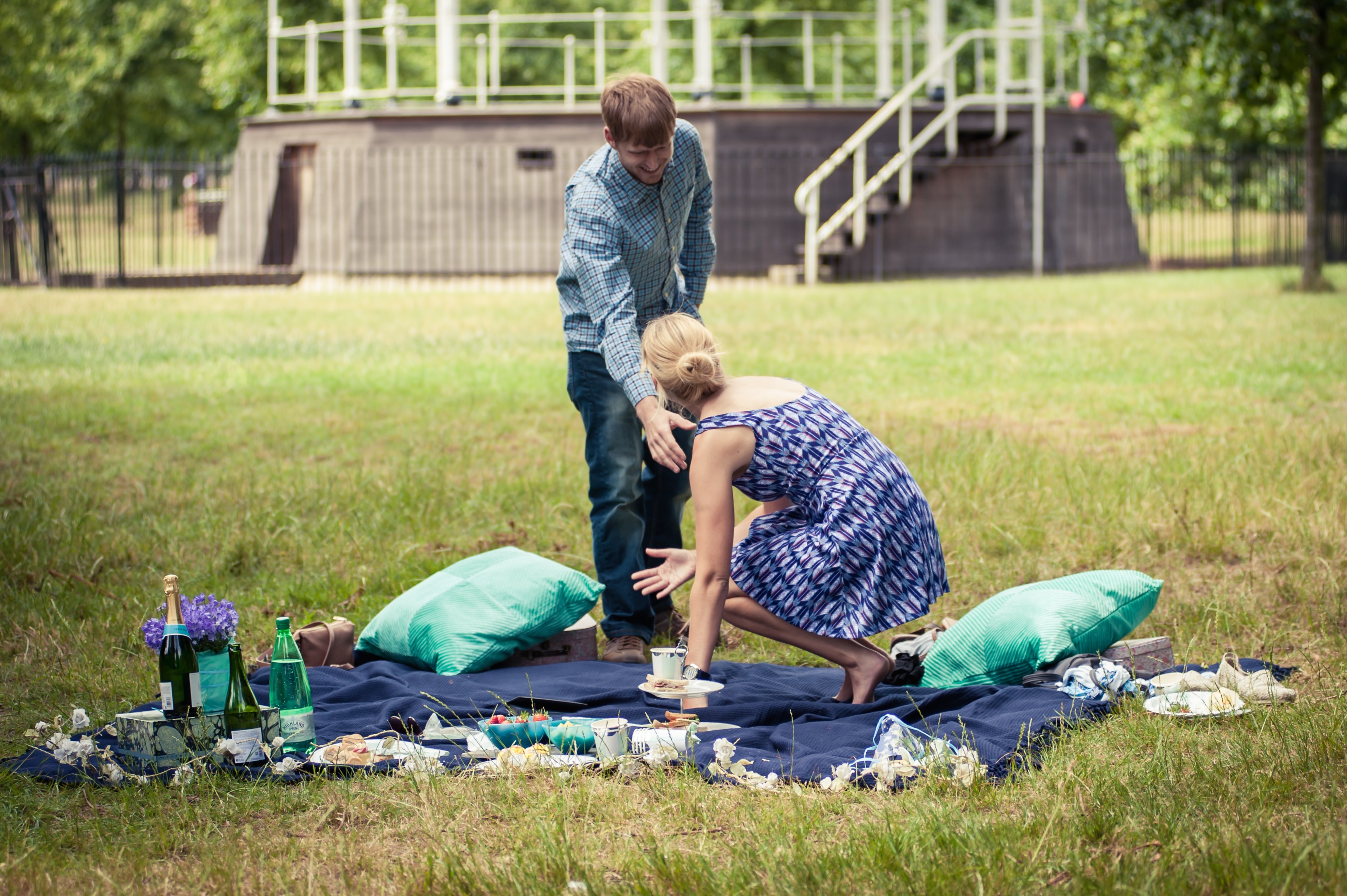 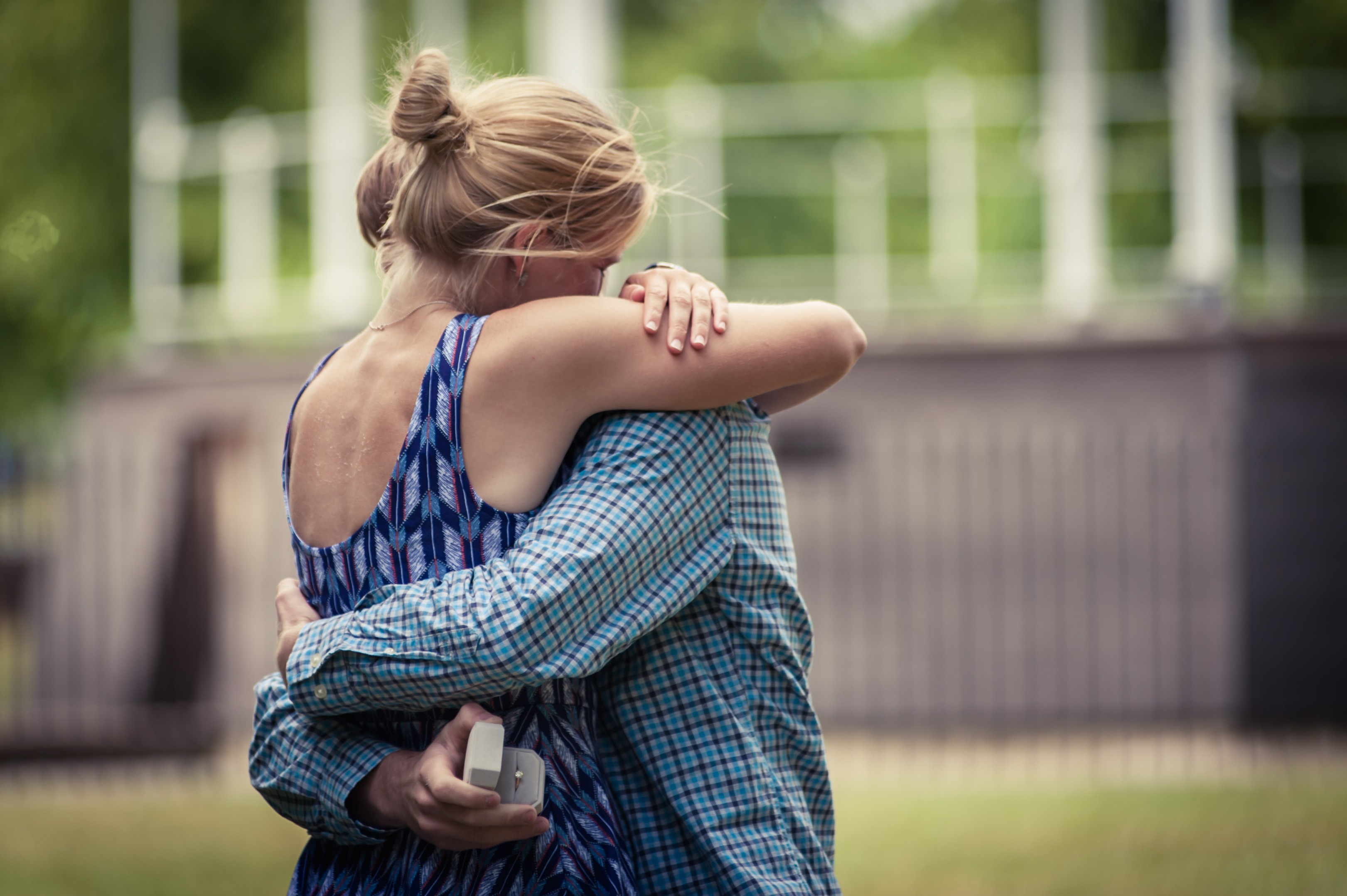 Congratulations to David and Carly on your engagement and thank you for choosing The One Romance as your Proposal Planner Company! We wish you a lifetime of laughter, joy and many more surprises! 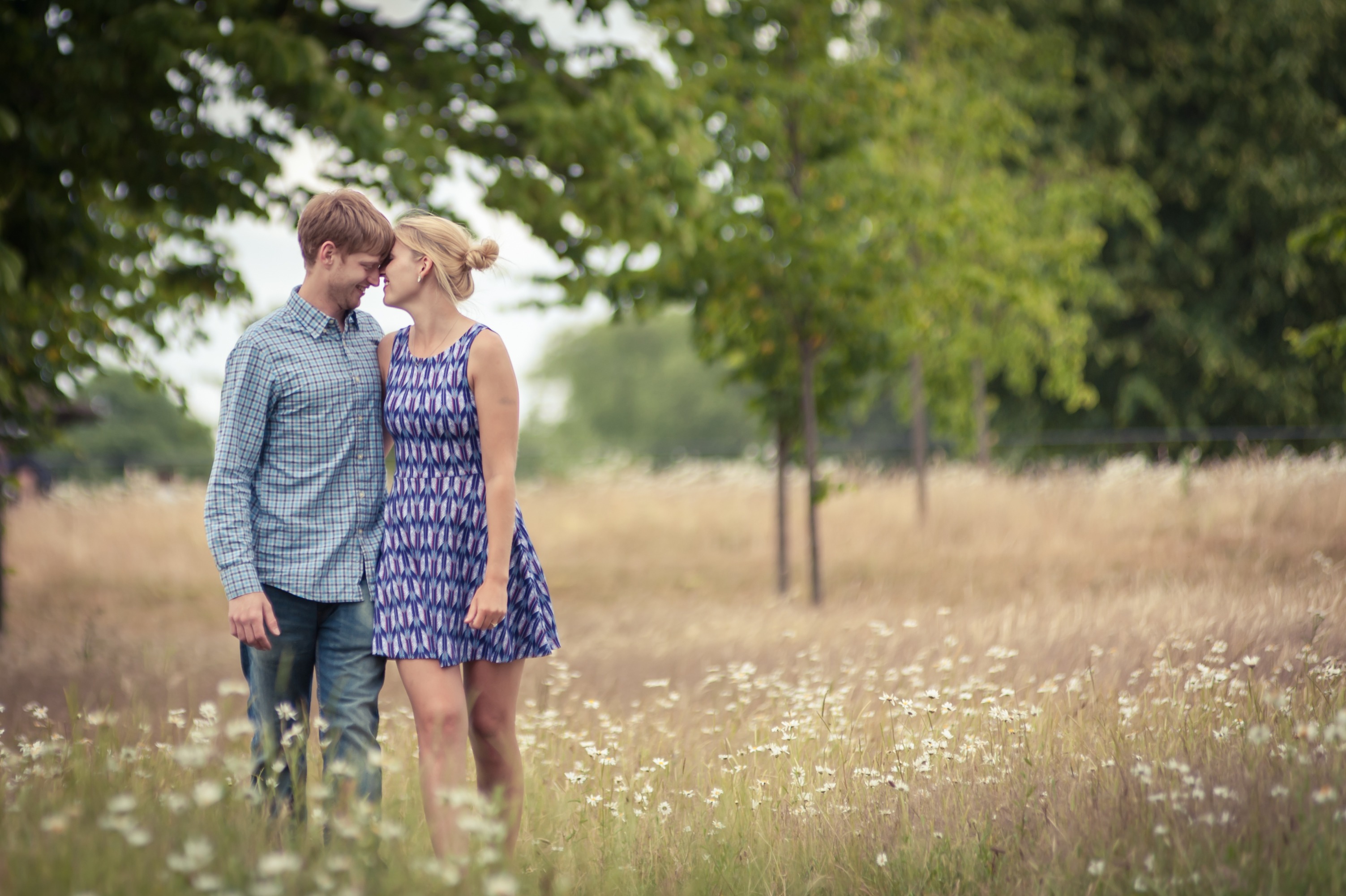 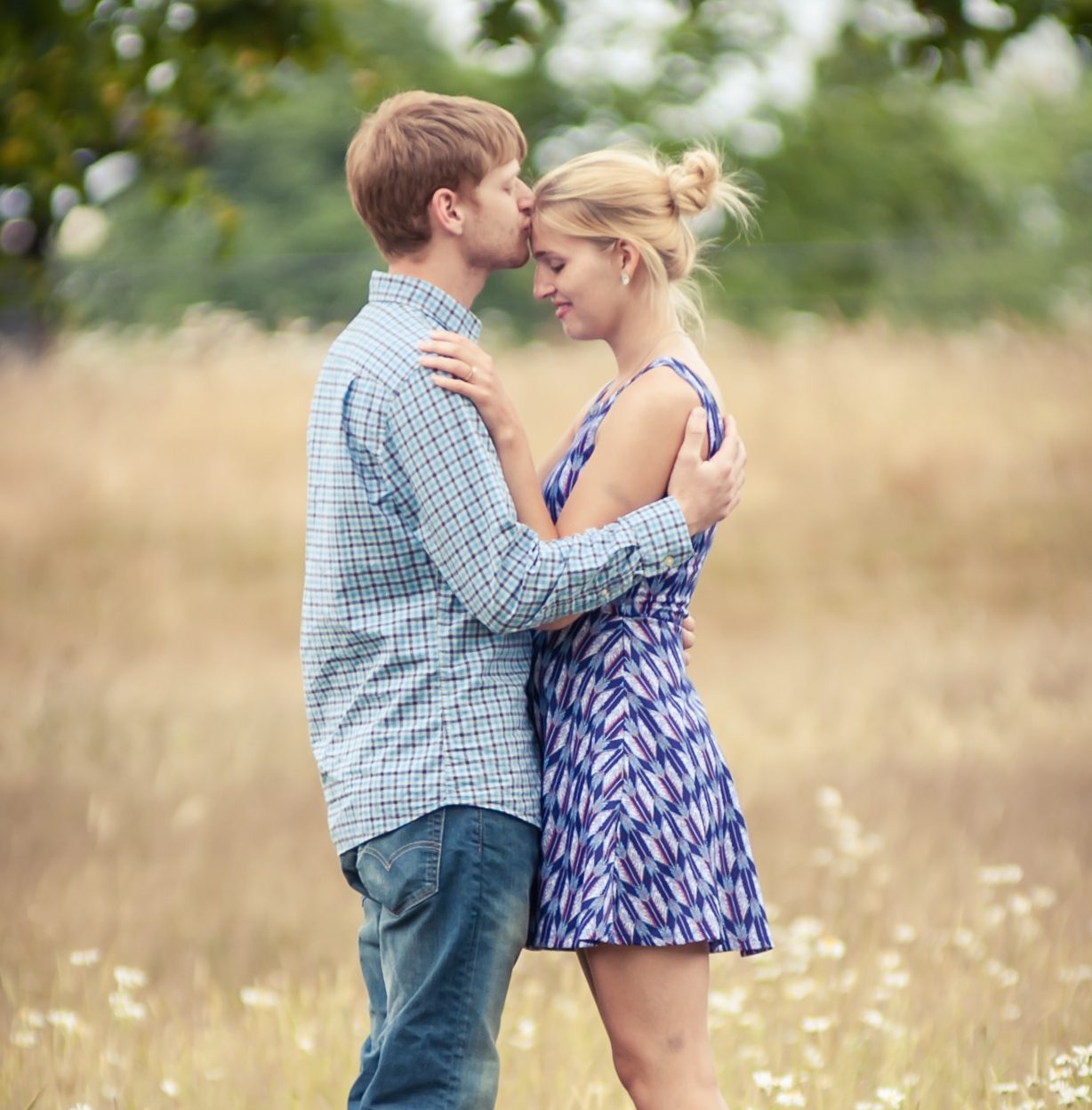 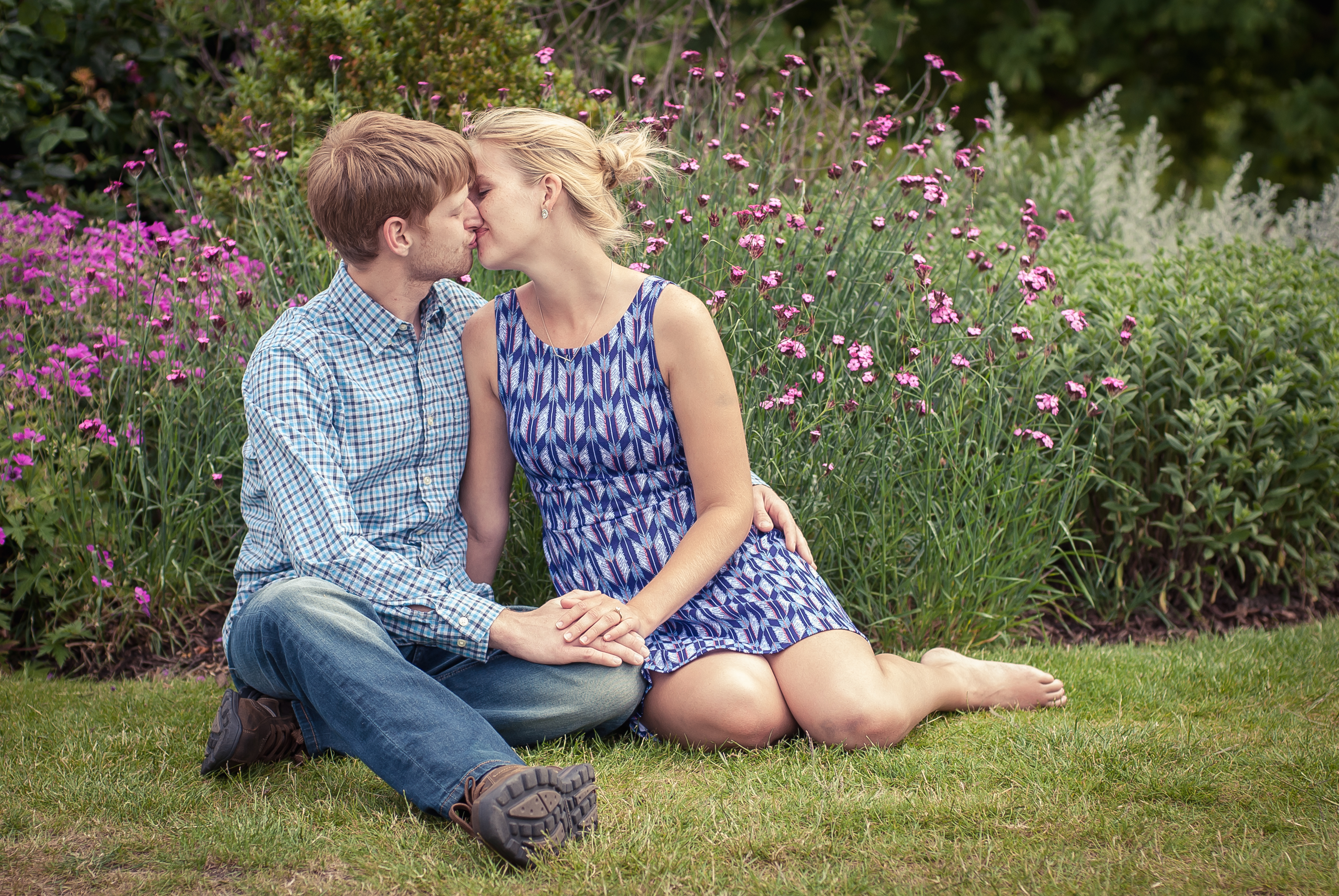 Have you reached the point in your relationship when you want to take it a step further but don’t know where to start? Or do you have an idea but don’t know how to pull it off? With our years of experience and hundreds of proposals behind us, we can guarantee that your proposal will be one of a kind! Our Proposal Planners are waiting to hear from you, get in touch now as it’s never too early to start planning!