Love exploring new places and are you thinking of proposing? How about a Treasure Hunt Proposal?

Andy got in touch with our Proposal Planners as he needed help in finishing off a proposal that he had been planning for a whole year!

For 365 days prior to the day he proposed, Andy took photos and videos of himself asking his girlfriend Stephanie to be his bride without her realising!

Watch the full video here or read on for all the details!

For the actual proposal, he wanted to spend the day in London seeing the sights and ending at the spot where they first said” I love you” to each other.

Our team came up with the idea of a treasure hunt proposal going around the city where the couple would have to take selfies in front of particular places in order to get the next clue.

Starting at Green Park, the first challenge was to take a selfie by the fountain to receive the next clue. 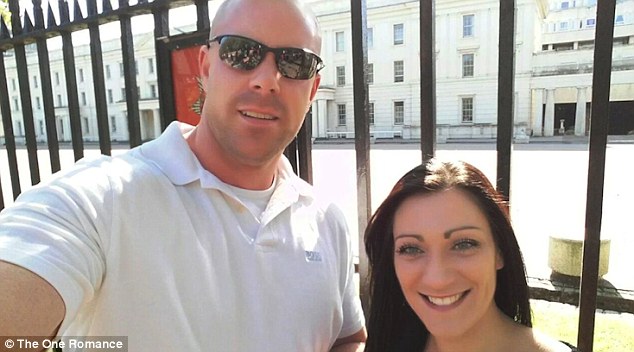 One of our team then approached the couple and gave Stephanie a red rose with the challenge of taking a selfie at the gates of Buckingham Palace. 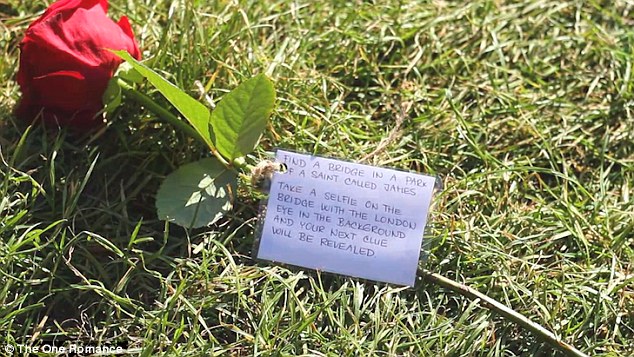 Again, once this task had been completed, Stephanie was given a red rose with another clue and they ended up on the bridge at St. James’ Park.

Four more clues later, Stephanie and Andrew had seen and taken a photo with the Queen’s Guard and a classic red telephone box, caught a black cab and finally arrived at the steps of a cathedral built by Christopher Wren! During the taxi ride, the couple were “interviewed” about where and how they first met (find out in the video!). 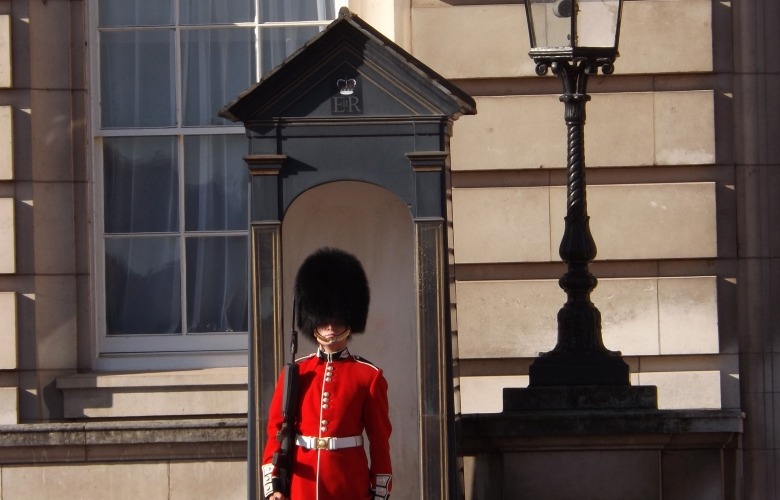 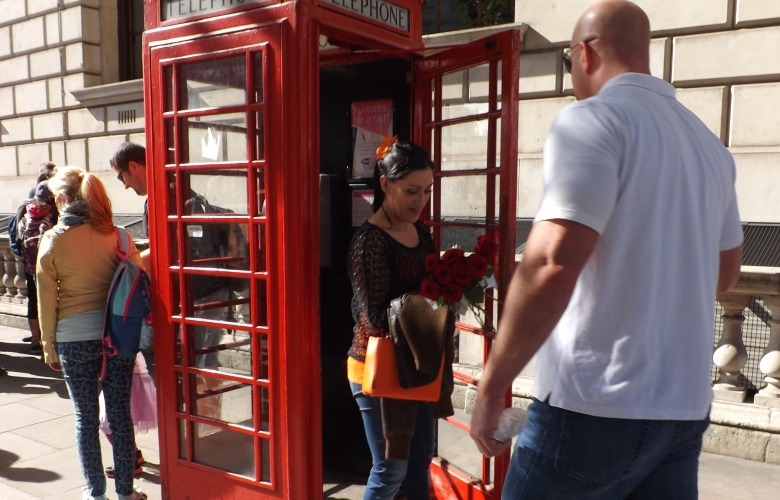 By the time they had arrived at their final destination, Stephanie was holding a gorgeous bouquet of red roses and was given the final clue to solve on her own whilst Andy “took a phone call”. 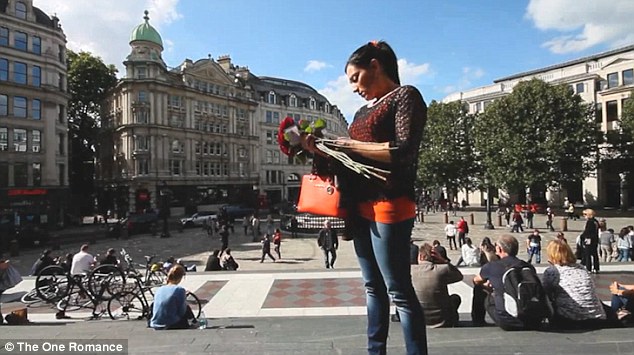 Take a peek below at the final clue and see if you can work it out..

Something you might do to your clothes to get the creases out.
Something kids do a lot when with each other.
“No” in reverse.
First letters of “that heavy elephant”.
Something that sits on top of your lap.

Stephanie worked out that the clue said: “press play on the iPad” and little did she know that the next few moments had been planned for over a year and would change her life forever! 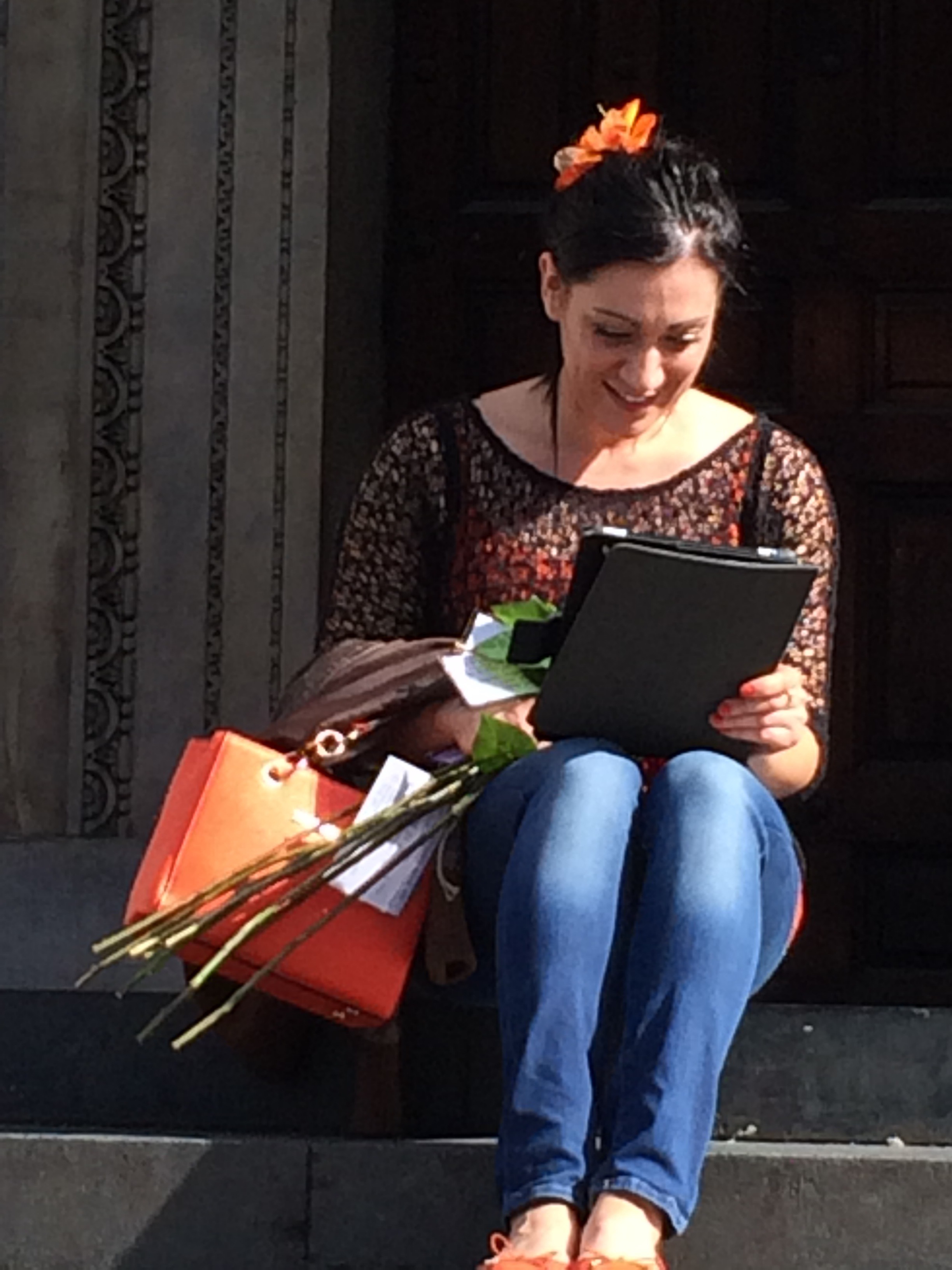 As she started to watch the film, it struck her that the whole day had been leading up to this moment and Andy had been asking her to marry him for the past year!

She was led to their special place where they had both first said that they loved each other and Andy, after waiting a whole year, finally got to propose to Stephanie – the best prize to find at the end of a treasure hunt! 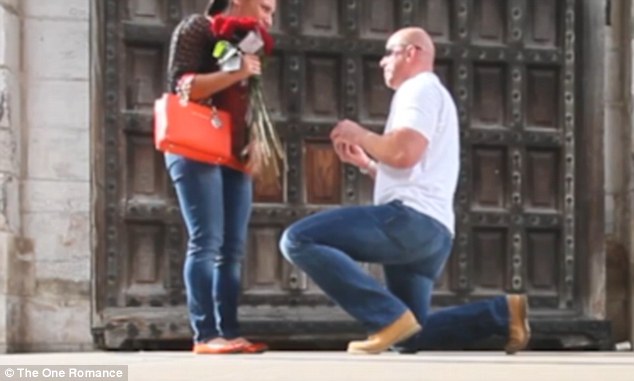 Of course she said yes and they walked away a happily engaged couple with memories, photos from the treasure hunt and a proposal! We wish them all the luck for the future and look forward to hearing about the wedding. 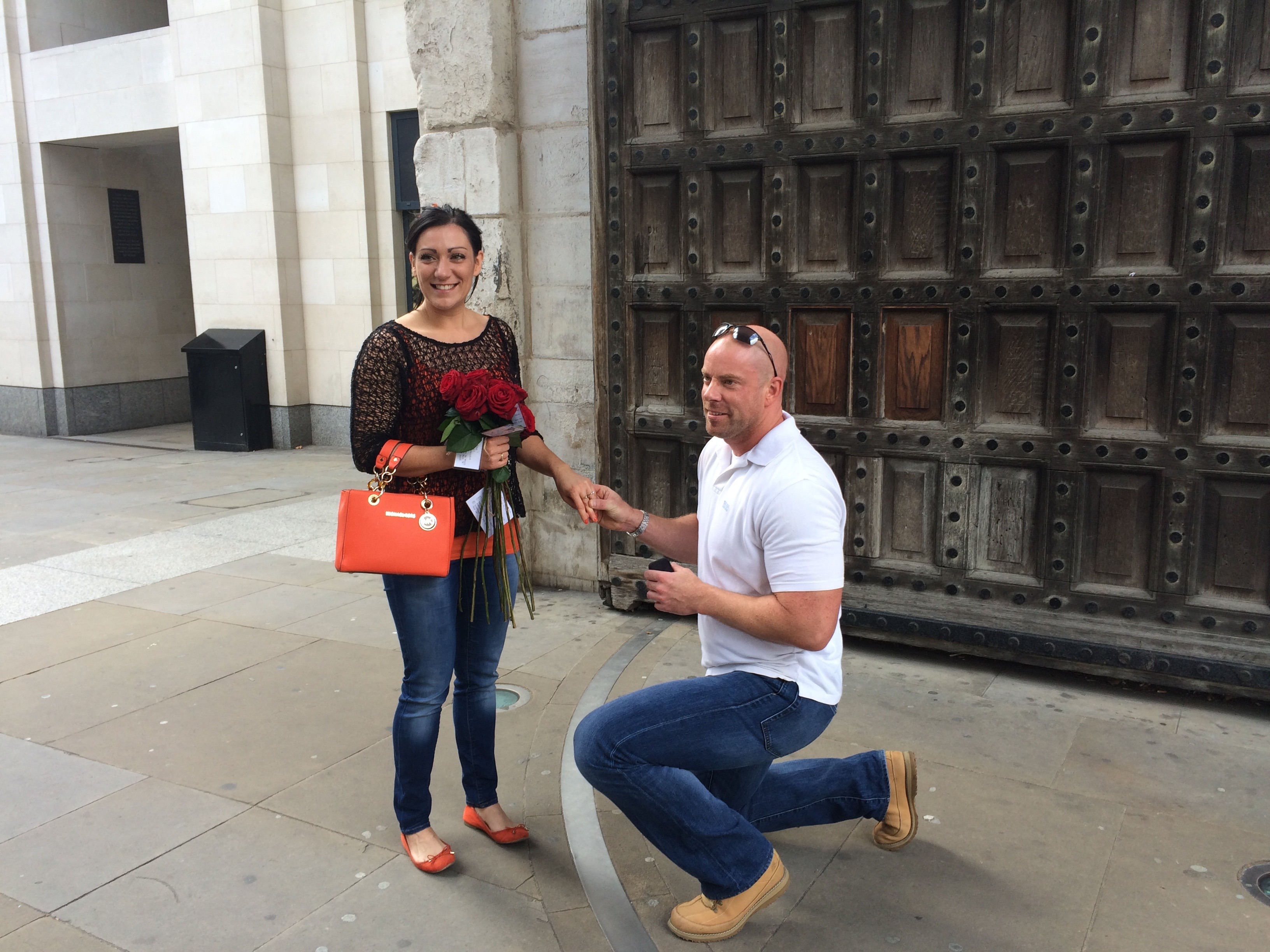 If you have been inspired to create your own unique proposal and need our help, get in touch (6) with our team and we’ll be sure to make your dreams come true! 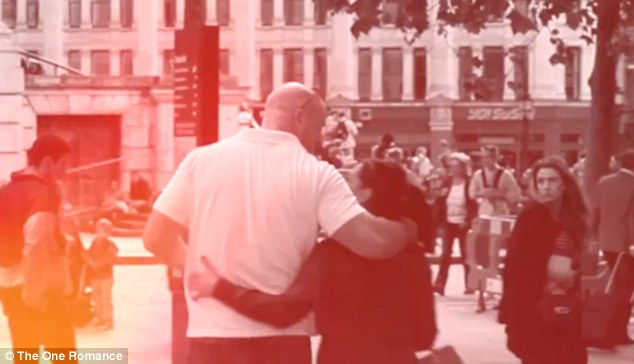 As it gets closer to the Christmas season (it’ll be here before you know it!), make sure to read about our beautifully themed proposal held in a Christmas tree market!